Introduction to Internet of Things 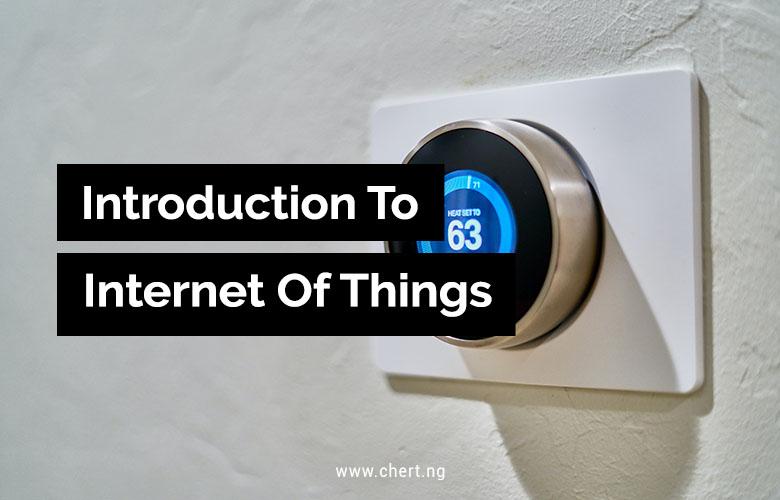 The Internet of Things (IoT) is a network of everyday things, connected together through the Internet. The function of an IoT system is to monitor the world around itself, to enable and assist, or to automate a response to changes in the system's environment (Botterman, 2009; Techtarget, 2016). In comparison, the purpose of an IoT system is to improve the quality of life by enabling the best response to an environmental change (Manyika et al., 2015) by providing responsive services which are specific to the end-users’ needs (Miorandi, Sicari, De Pellegrini, & Chlamtac, 2012). An IoT device can be ‘anything’ in the world that includes the technological components to enable the Thing to connect to the Internet through a wired or wireless network. IoT users can be a human, or machine, or a combination (Barber, 2017). IoT is not a specific device or technology, instead, IoT is the inter-working of different technologies enabling the connectivity of many Things.

Generally, IoT networks consist of many connected Things connected together through a management platform. The platform has a number of roles including managing the connected Things, system threats and security, data analysis, processing and storage, and managing the response of any Things (Google, 2017a). IoT Things can either have all of their electronic components included in them at conception, or added later. Examples of systems where smart functionality is added after conception (Markit & Lucero, 2016) include a pet with a tracking tag, external or implanted human biometric systems, or older high value legacy vehicles such as an aircraft. Smart conceptualized systems include smart home heating and self-driving vehicles.

In recent years, IoT has developed into many areas of life including smart homes, smart cities, agriculture, offices, and workplaces. Everyday physical items such as lights, locks and industrial machinery can now be part of the IoT ecosystem. IoT has redefined the management of critical and non-critical systems with the aim of making our lives more safe, efficient and comfortable. As a result, IoT technology is having a huge positive impact on our lives. However, in addition to these positives, IoT systems have also attracted negative attention from malicious users who aim to infiltrate weaknesses within IoT systems for their own gain, referred to as cyber security attacks.

Source: Internet of Things: Evolution and technologies from a security perspective