The Evolution of Video Conferencing 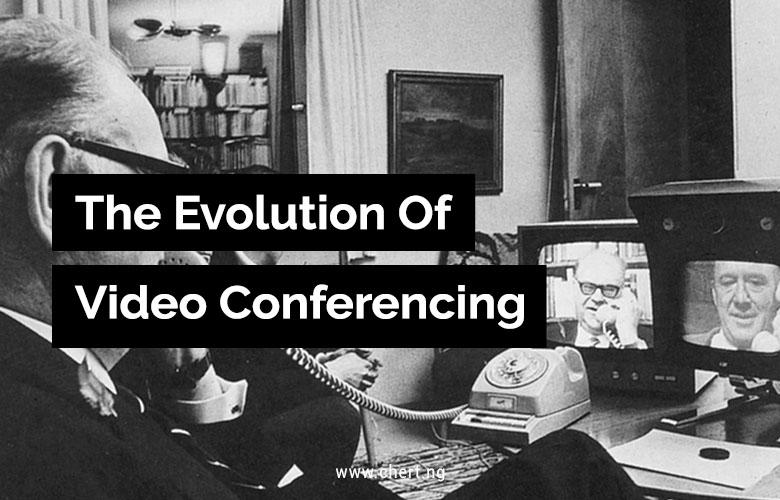 Although telephones and television were nothing new, it was at the World Fair of 1964 in New York where video conferencing truly captured the imagination of the public. That’s where AT&T first presented the Picturephone. Although it was undeniably an incredible piece of technology – even if the images were small and blurry – its size, cost and complexity meant that it was never destined for great sales success.

It wasn’t until the 1980s that video conferencing really took the leap from science fiction to reality. In 1982 Compression Labs began selling a video conferencing solution that cost a whopping $250,000! On top of that eye-watering price, the system cost an additional $1,000 per hour for line rental.

In 1991, PictureTel collaborated with IBM to launch the first PC-based video conferencing system, which was much cheaper but still designed with deep-pocketed corporations in mind.

In 1992, Apple released CU SeeMe for the Macintosh. The first iteration didn’t include audio, but by 1993 is expanded to allow multi-point conferencing and finally audio in 1994. In 1995 the service was expanded to include Windows-based PCs.

In the early 2000s, Internet-based services such as Skype started to appear, opening up voice and video calls to users for free.
With the development of video compression standards such as H.264, the availability of WiFi and the launch of 3G and then 4G cellular networks, we’ve seen an explosion in the popularity of video conferencing on laptop computers, smartphones and tablets, bringing it to the masses as a cheap (often free) way of communicating.