The Future of Video Conferencing 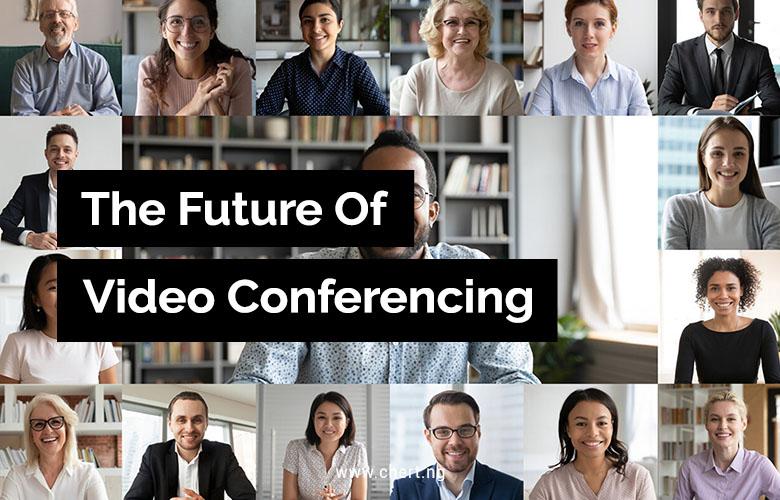 For decades, video conferencing has been a nice-to-have feature for most businesses, but not a necessity. Thanks to advances in both hardware and software—as well as the growing demand for visual communications among millennials in the workforce—that’s all about to change.

Despite the decrease in bandwidth costs, both hardware and software continue to improve video quality while using better compression methods that eat up even less bandwidth. This has helped reduce the costs of video conferencing services and devices, which has led to a widespread adoption in the workplace. Today, virtual meetings can be held in large video conferencing rooms dedicated to cross-team collaboration, on mobile devices like tablets and cell phones or while simply sitting at a desk using VOIP or a conference phone.

As technology continues to improve, here are three trends to expect for the future of video conferencing:

Cisco recently reported on a growing trend in video conferencing with younger employees stating the stark difference between today’s leaders and leaders of the future. Those in leadership today are very enthusiastic about technology and want to use it where possible, whereas leaders of the future will be dependent on technology and therefore will expect to utilize it throughout their daily lives.

A joint survey performed by Redshift Research and sponsored by Cisco provides context for this statement. According to the survey, 87 percent of young respondents would prefer to work for a more “video-enabled” organization over one that limits its investment in video conferencing. In addition, 84 percent of respondents believe that they would rely on virtual meetings with video for one out of every four interactions at a minimum.

In addition to expecting video as an almost default collaboration tool, 75 percent of young professionals surveyed say they will not settle for low quality. This expectation stems from growing up with technology that continues to improve at warp speed.

Virtual reality will take video conferencing to the next level

With traditional video conferencing, participants only look into a camera and onto their screens to see one another. This often leads to missed eye contact and a continued feeling of separation. With technology like the HoloLens, participants can turn their head to the left to look at the hologram of the person sitting on their left. They can turn to their right to interact with the person on their right. In addition, they can share projects and manipulate them in real-time as a team. All of this can be done in a virtual environment set in the physical world.

These are just three trends of many set to change the way we interact with one another through video conferencing.